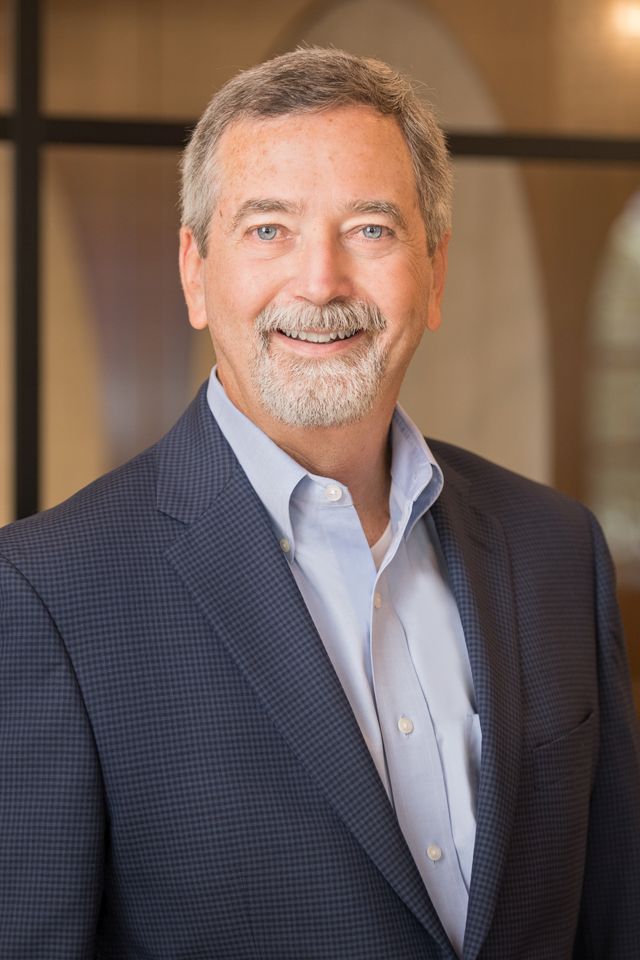 Ronald E. Long joined Rice University in 2000 as Associate Vice President for Investments and Associate Treasurer, was named a Vice President and Chief Operating Officer of the Rice Management Company when it was formed in 2009 and is now an Endowment Advisor. As Chief Operating Officer, Mr. Long was responsible for overseeing the operations of the RMC, which includes cash management as well as planned giving asset investment and administration, in addition to managing Rice’s fixed income, cash investments, and outstanding tax‐exempt and taxable debt. Previously, Mr. Long served as Treasurer of Browning‐Ferris Industries, Inc. where he was responsible for BFI’s treasury, tax and insurance functions, and shared responsibility for managing the pension funds and 401(k) plan assets. Prior to joining BFI in 1993, Mr. Long was Treasurer of American Exploration Company where he was employed from 1989 to 1993. Mr. Long has lived in Houston and has been employed in various finance capacities since January 1981. Mr. Long is a graduate of the University of Kansas where he received a B.A. in history and an M.B.A. Mr. Long became a CPA in 1989 but no longer maintains his license.