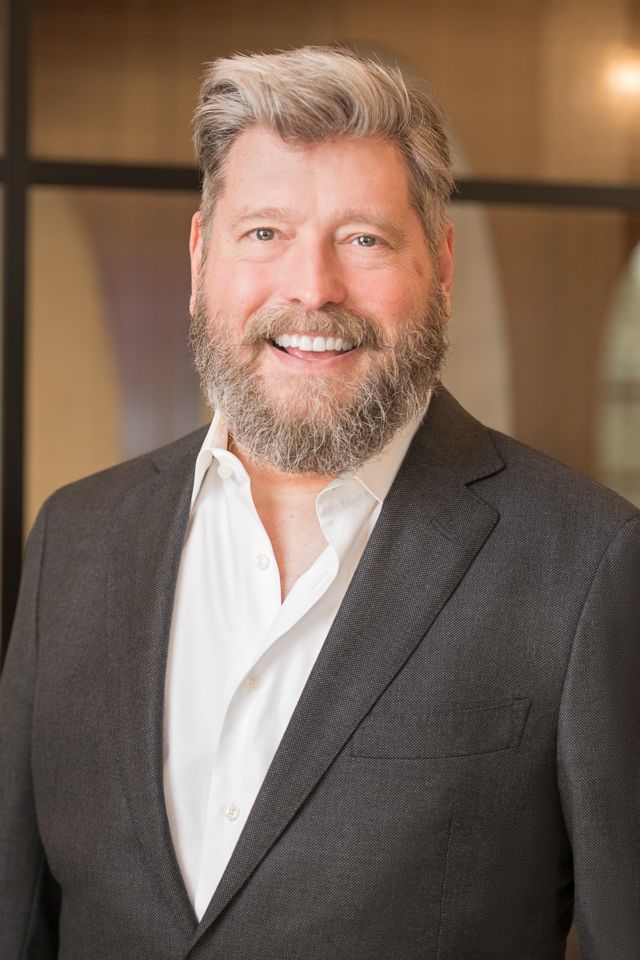 Darren Britt joined Rice Management Company in 2008 as its first Investment/Operations Analyst, responsible for managing the information systems used to analyze and report on Rice’s position of more than 160 private equity and venture capital investments. He also oversees several systems used in the tracking of all of the endowment’s investments. In 2012, he managed the successful implementation of the Backstop system, which houses all of the endowment’s documents and data. Previously, Mr. Britt spent 12 years at JPMorgan Chase, where he was a Vice President and Team Leader, first managing a team that implemented a company-wide system migration; and later leading a team of relationship managers in the Structured Finance division. Mr. Britt holds a Bachelor of Arts degree from Southwestern University in Georgetown, Texas.